Before going into more details on the subject of cat cancer, I would like to give a very brief overview of what cancer actually is.

Cancer means nothing else than uncontrolled cell growth. Often, the word tumor is used as well, which describes an overgrowth of cells. Cancer or tumors can affect any cell type and organ in the body and one has to distinguish between “good” or benign and “bad” or malignant tumors.

A benign tumor usually grows slowly and it develops only in one place and doesn’t spread to other cell types. This form of tumor can normally be removed relatively easy.

Whereas malignant cat tumors grow quickly and often spread throughout the body to other cell types and organs. In most cases it is very difficult if not impossible to remove malignant tumors with surgery. Certain forms of cancer can also spread through the bloodstream (for example leukemia).

Most people don’t know, but feline tumors are the leading cause of death in older cats and nowadays, more and more younger cats are affected as well. It is crucial to detect cat cancer as early as possible in order to allow treatment as early as possible and to assure maximum success.

Of course, it doesn’t necessarily mean that your cat has cancer if she shows any of the listed symptoms, but it is surely a good idea to take your cat to the veterinarian for a check-up.

Also, you should be aware that recent advances in feline cancer research have significantly increased the chances for successful treatment.

Most Common Forms of Cat Cancer

Cat leukemia is the most common form of cancer in cats and it is caused by feline leukemia virus (FeLV). This virus may cause different blood disorders as well as immune deficiencies. FeLV predominantly affects cats that already suffer from a weakened immune system. How may your cat become infected with FeLV? In most cases, […]

Cat vomiting is often absolutely normal and natural and there is nothing to worry about. It can be the result of the cat eating too much, too fast or eating something that is not digestible (for example grass) and the cat is simply using a natural mechanism to get it out of her system. So, […]

Diagnosing the presence of cat worms is in most cases a straightforward procedure with simple follow-up treatments. Feline worms can appear in a cat’s stool or vomit. Kittens often show more severe symptoms of worm infestation while older cats may not seem sick at all. Certain cat worms can be easily treated at home, while […]

Most mild cases of feline diarrhea can be resolved quickly with simple treatments and often it even go away naturally. Cat diarrhea is rarely the result of a serious illness, such as tumors or cancer. However, if diarrhea persists for several days it’s strongly recommended to seek help from a qualified vet. Lasting diarrhea can […] 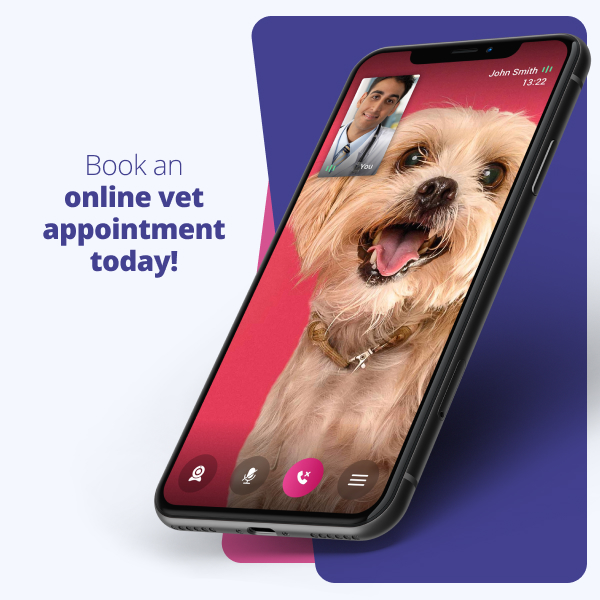